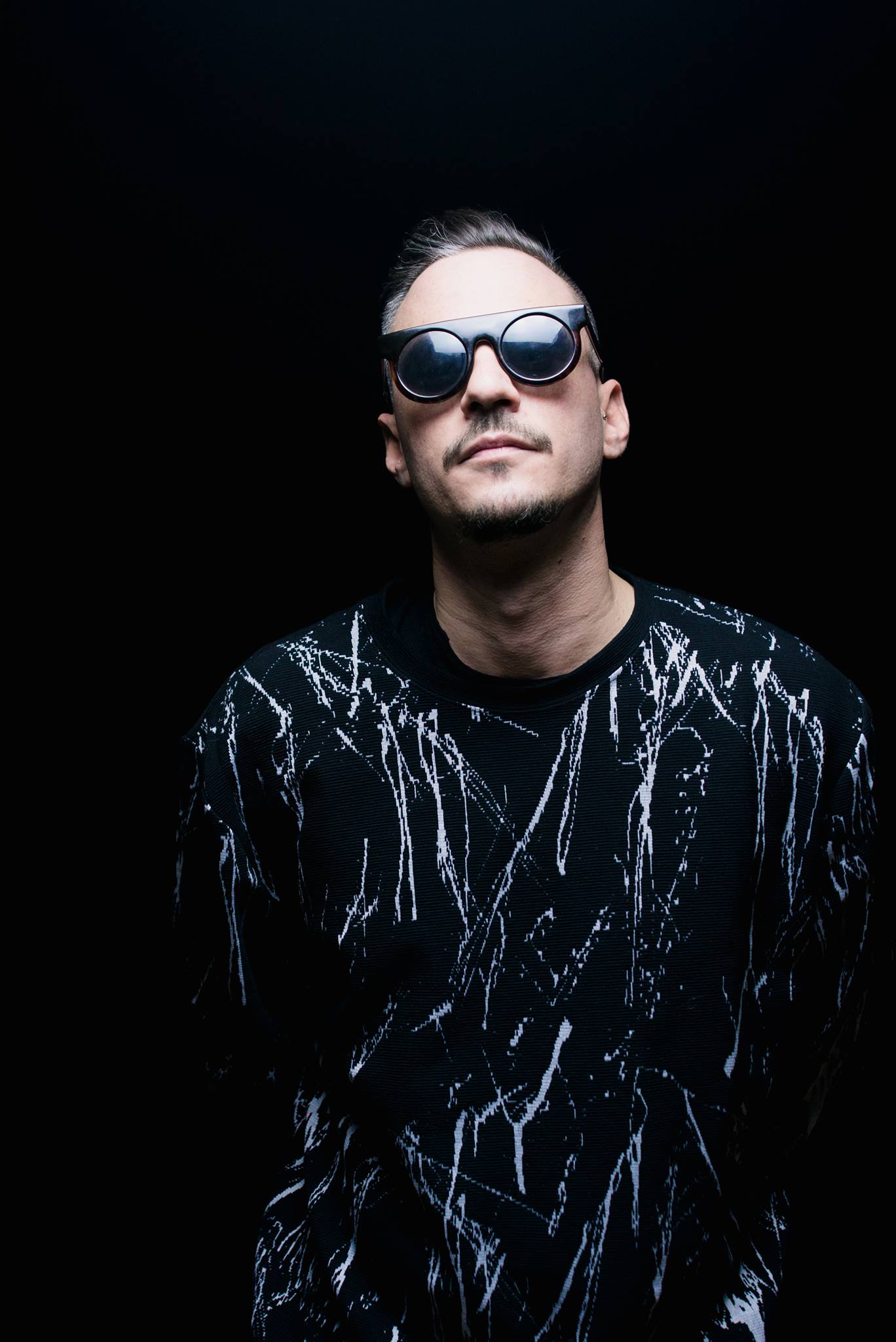 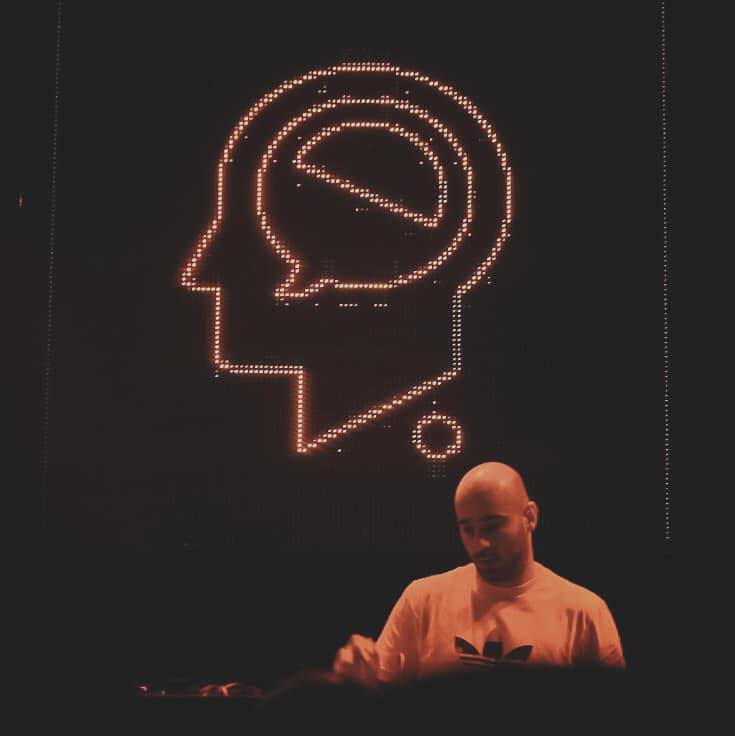 PREVIOUS I AM NO HERO I.S.E. NEXT

I Saw 43 Sunsets came to life in 2009, counting only 3 members by that time and performing as an acoustic trio.
In searching for new sound, the band's members increased to 6, including bass, drums, and trumpet which resulted to the release of their promo EP in March 2011.

In the end of 2011, they recorded an acoustic mashup of Kavinsky's "Nightcall" and Desire's "Under your spell" from the OST of movie Drive, which gained critical acclaim worldwide, even from Kavinsky and Desire themselves.

In their latest news, they recorded a videoclip from their debut album called 'I Am The Rain' which can be found on YouTube.

In 2015, they released their DEBUT ALBUM entitled "Now We Are Infinite", which can be found on Bandcamp. 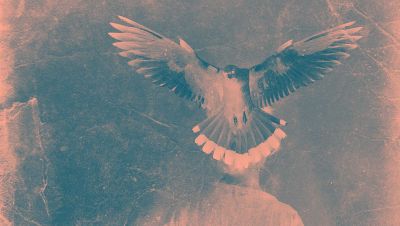 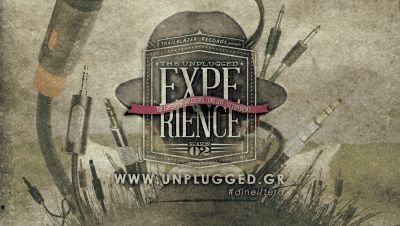 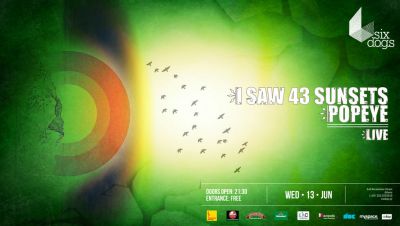 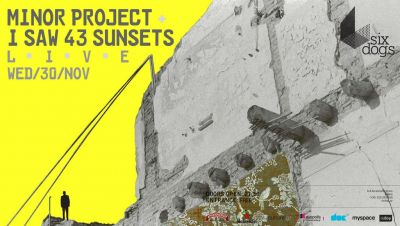