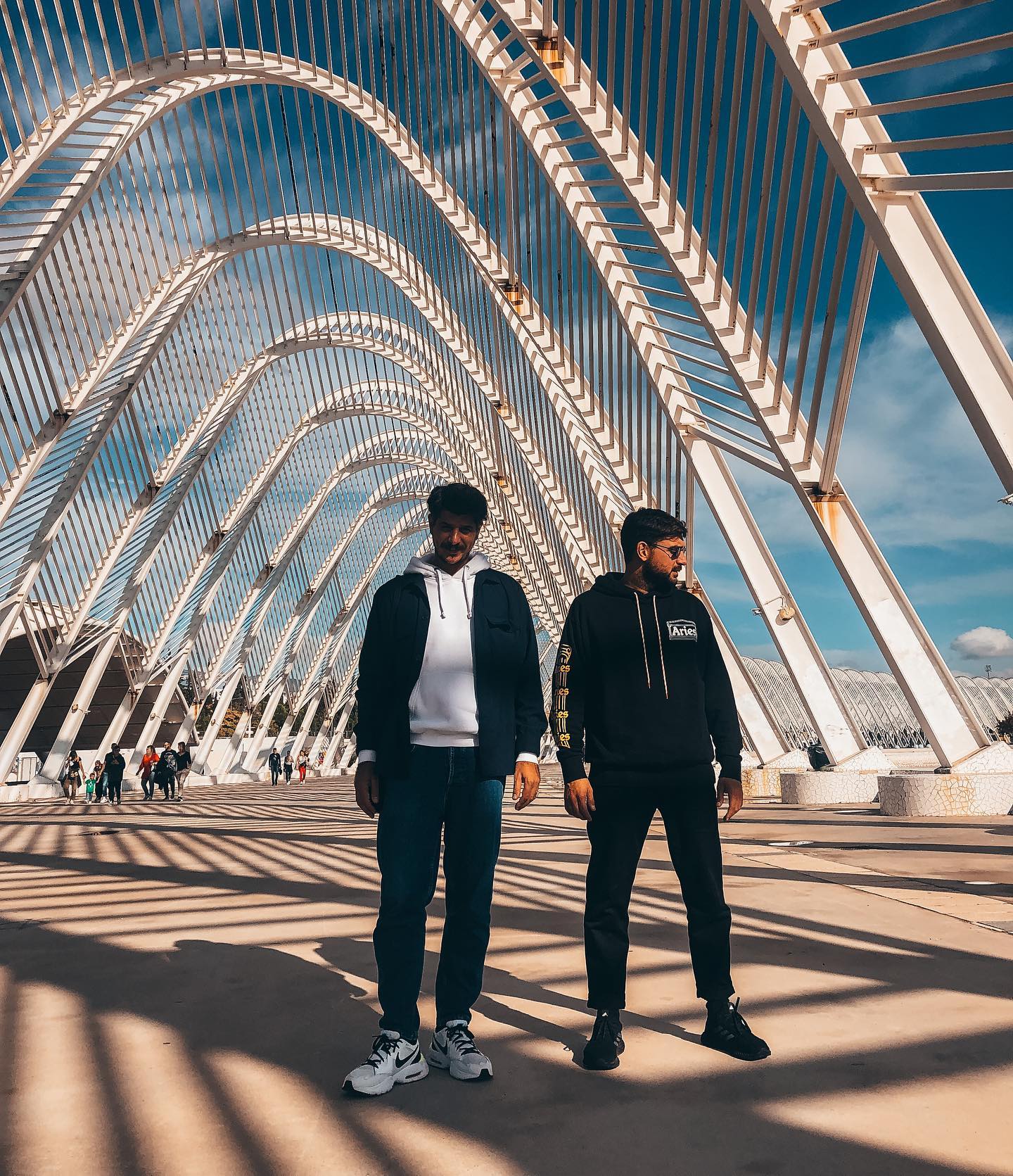 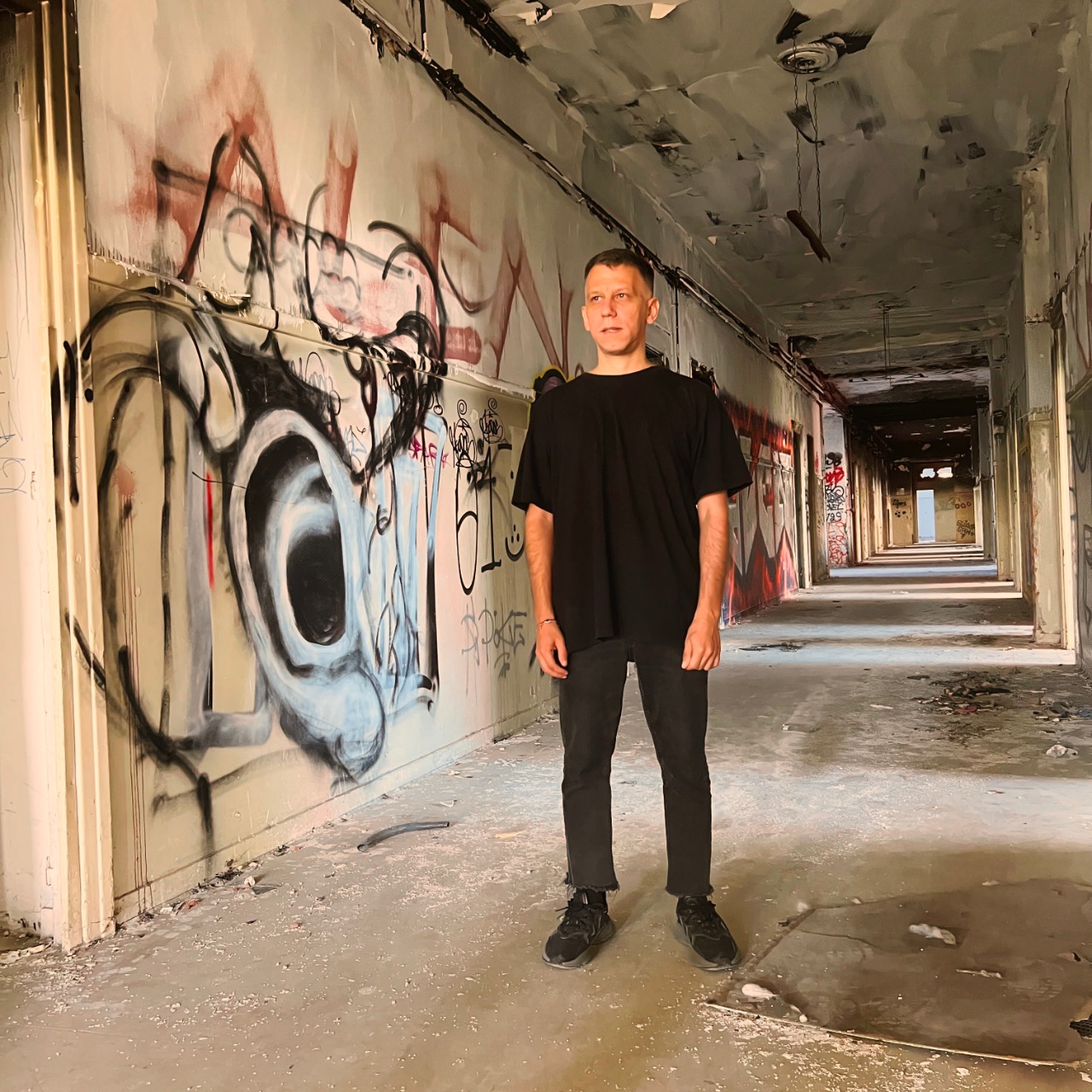 PREVIOUS DANIEL SOLAR (DE) DAPHNE AND THE FUZZZ NEXT

Danny is one of the few DJs on the scene today that truly has a style of his own. With his passion for all styles of music and infectious personality, Danny has created a unique, eclectic sound that has established him as one of the most in demand DJs in the world. Danny is one of the hardest working and most dedicated individuals in the business with over 20 years experience and a hectic touring schedule that constantly takes him around the world. He's played in the world's coolest clubs and held residencies at places such as Arc, Ministry of Sound, Twilo, Renaissance, The End, and Bedrock, as well as his own Dig Deeper nights worldwide. With a back catalogue of well received mix albums under his belt, he has previously compiled acclaimed mixes for Global Underground, being the only DJ to contribute to not only the main series with his Miami album, but also the 24:7 and Nu-Breed Series. In addition to this, he also compiled a cd for Azuli's Choice series, as well as albums for Renaissance along with three volumes of his own Nocturnal Frequencies series. As a producer he has been responsible for many stand out tracks, including the timeless Persuasion/Repercussion on Bedrock Records, Breathe on Renaissance Records and Kinkyfunk on Yoshitoshi Records. He also hit the charts in 2004 with the Miami hit Dusk till Dawn, which featured the talents of Dick Trevor and Erire. Danny has also had massive dance-floor success with Deep Dish as "Size DDD" and the Eminem sampling "Nobody Listens To Techno". In more recent years he has been focusing on original productions for his own Dig Deeper label, the likes of which have been licensed to mix albums by artists such as Juan Maclean on his DJ Kicks album, and Cassy for her recent compilation on Cocoon. On the remix front Danny has previously mixed records such as Roachford's "Ride The Storm", Madonna's "Get Together", Marco Bailey's "Smooth Drive", and Bent's "Waiting For You". Other artists that have received the remix treatment include We Deliver, Stryke, International Observer, Robbie Williams, David Morales, BT, Chakra, Coco and Stonebridge, Destiny's Child and many more, including most recently Felix Da Housecat's purple tribute, "We All Wanna Be Prince". Building on his discography of original productions is a major priority for Danny, as his Dig Deeper label enters it's third year. Danny has come a long way since his early beginnings in his hometown of Hastings, though his complete love of all music remains the same. Danny is a DJ with a broad musical taste who likes anything from jazz to rock, to pop and anything a bit bizarre. He likes to champion his own special tracks and records that nobody else has latched on to and has a way of combining cutting edge grooves with crowd pleasing dynamics that enable him to connect with his audience making him one of the hottest DJs in the world.